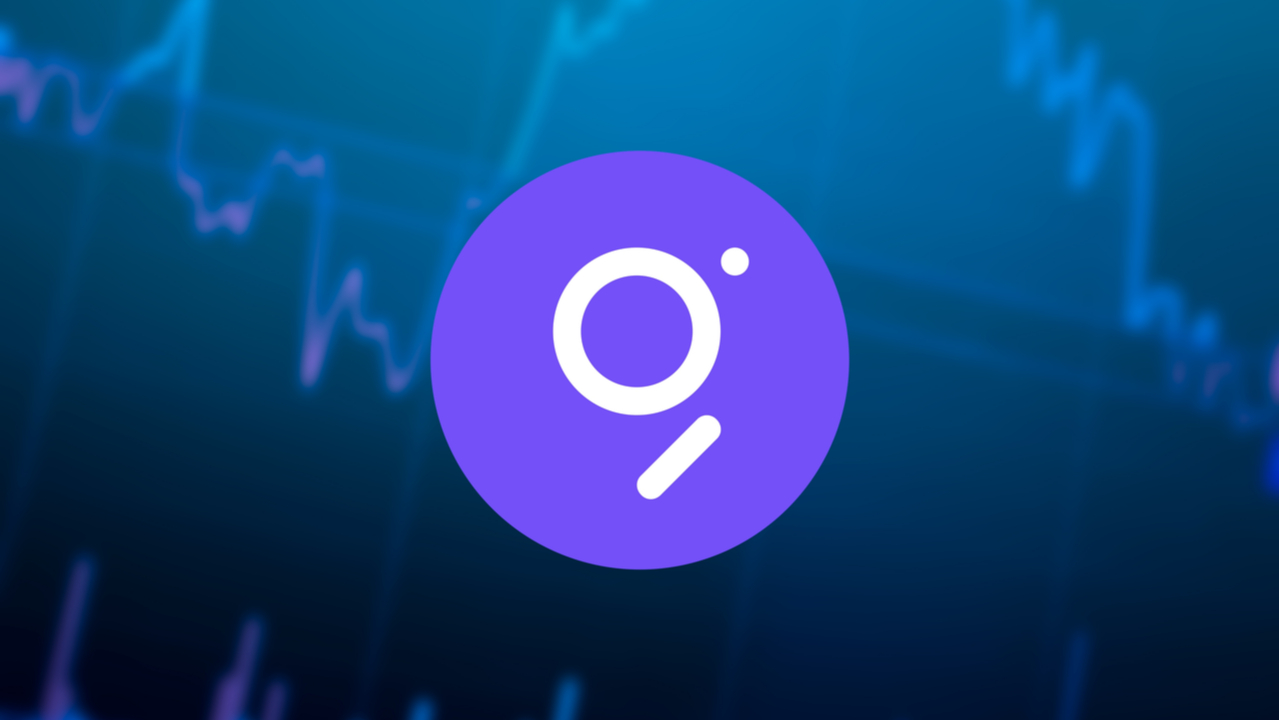 As crypto markets moved into the green on Tuesday, GRT was one of the biggest gainers, as prices rebounded following recent declines. ZEC was also higher on the day, climbing by as much as 5%, while DOGE extended Monday’s gains.

GRT was easily one of the biggest gainers in crypto markets on Tuesday, as it continued to move away from its recent support level. Following a low of $0.3393 to start the week, GRT/USD rallied to a peak of $0.4024 earlier in today’s session. The surge saw GRT bounce from its floor of $0.3550, following a false breakout on Monday, which took the price to a six-week low. Moving away from this low, GRT is now hovering marginally under its long-term resistance level of $0.4020, after its earlier breakout attempt. This comes as traders will likely have closed out positions near the price ceiling, in order to secure some of this session’s gains. Looking at the chart, GRT is now trading at a sixteen-day high, with the 14-day RSI also tracking at a resistance of 50.80. Should relative strength move past this point, we could see GRT/USD potentially heading towards $0.5000.

ZEC was higher for the majority of today’s session, as prices rallied back towards the long-term resistance level. On Tuesday, ZEC/USD rose to an intraday high of $170.06, which was less than 24-hours removed from its trading at $151.70. Today’s move saw prices come close to the resistance of $170.30, however, sold off as bears re-entered the market at this ceiling. Historically, this point has often seen high levels of bearish activity, and this shows in the red candlestick which formed, following on from the earlier high. Price strength has also fallen, with the RSI falling back into oversold territory, and is currently tracking at 47, after trading above 54 only two days ago. Now traders wait to see if all of today’s gains will be lost, or if prices could stabilize at $153.00, which appears to be a floor. Might we see a lower floor of $138.00 should bearish momentum continue? Let us know your thoughts in the comments.
Updates Tags:Bitcoin, BTC, Cryptocurrency, ETH