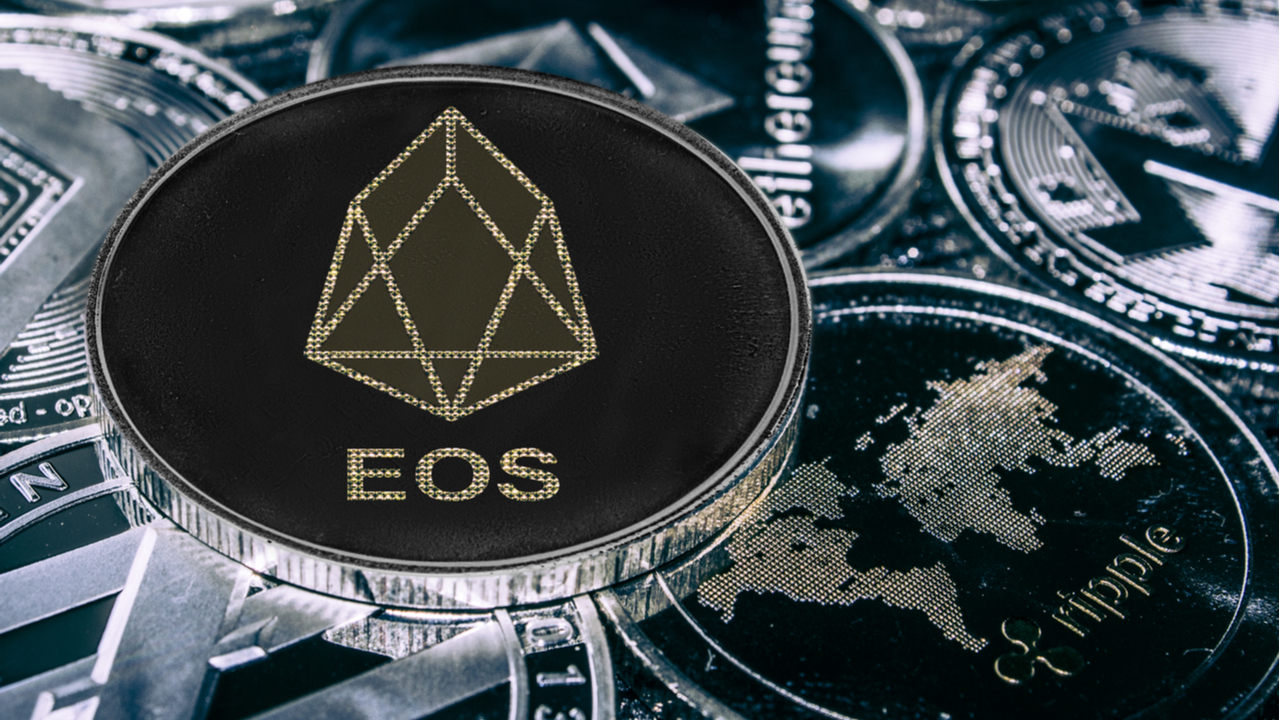 Following recent declines in price, WAVES climbed higher to start the weekend, as crypto markets moved marginally higher. Some of the biggest contributors to the gains were EOS and GMT, which both rose by over 6%.

EOS rose for a second consecutive session to start the weekend, as prices raced to their highest level in over ten days.

After trading at a low of $2.34 on Friday, EOS/USD raced to an intraday peak of $2.52 during Saturday’s session.

This is the most EOS has hit since April 7, and comes after prices moved away from the long-term support level to start the week.

As seen from the chart, this floor was at the $2.20 point, which prices hit following two weeks of declines, which commenced at a top of $3.17.

Since this drop, which also saw the 14-day RSI hit a multi-month low of 36.34, price strength has climbed, and now hovers below a ceiling of 52.

Should this resistance point be broken, we could see bulls look to push price towards the $2.65 level.

WAVES was also up on Saturday, as traders appear to have finally found a floor, following a recent bearish run.

Similar to EOS, prices of WAVES have been battling a red wave since March 29, which is when the recent bear run in crypto markets began.

This run has seen WAVES drop to a bottom of $20 on Thursday, which is its lowest point in over five weeks, and an area where bulls typically re-enter.

As of writing, WAVE/USD has risen to a high of $22.89 in today’s session, after beginning the day tracking closer to the $20.57 level.

Looking at the chart, the 14-day RSI has shown us that price strength has been consolidating for the past few days, as it sits at the floor of 35.70.

This is the lowest level the RSI has tracked at since February, and with prices being undoubtedly oversold, bulls may look at this as an opportunity to buy recent dips.

Is the current $20 level in WAVES the true price floor, or could we see this support broken? Let us know your thoughts in the comments.