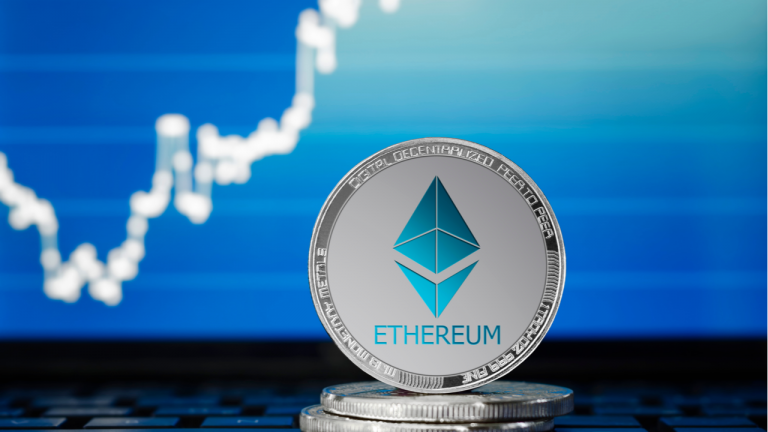 Ethereum climbed over the $3,000 level on Tuesday, as crypto bulls returned in full force, following weeks of market tension. Bitcoin also rallied, with prices nearing $45,000 and cryptocurrency markets as a whole trading over 14% higher.

The world’s largest cryptocurrency was one of the biggest gainers in the top ten on Tuesday, as bullish sentiment once again returned to markets. Following a low of $39,649.06 yesterday, BTC/USD hit an intraday high of $44,793.60 earlier in today’s session. As of writing, BTC is up 15.20% on the day, with its price trading at the highest level since February 17. Looking at the chart, Tuesday’s move has pushed the price of bitcoin close to a key resistance point of $45,043, a level which hasn’t truly been broken since early January. With prices moving closer to resistance, profit takers have naturally entered, as such today’s candlestick has lost some of its earlier depth. Price strength is also somewhat overbought, and is currently tracking above 60, which is almost a three-week high. Bullish pressure will likely remain, until a marginal break of $45,000 occurs.

The price of ETH was also trading at multi-week highs on Tuesday, with some now anticipating even further gains in the near future. ETH/USD hit an intraday high of $3,029.72 during the session, which is almost 14% higher than yesterday’s low of $2,620.38. Today’s move follows a breakout of the $2,882 resistance, which took place for the first time since February 18. A break also occurred with the 14-day RSI, as price strength raced past the 47.9 level, and is currently tracking at 54.81. This new-found momentum will likely have some bulls targeting the $3,200 area, which has acted as resistance in the past. However, there will likely be some turbulence between now and then. Do you expect this gain in prices to extend throughout the week? Leave your thoughts in the comments below.
Updates Tags:Bitcoin, BTC, Cryptocurrency, ETH