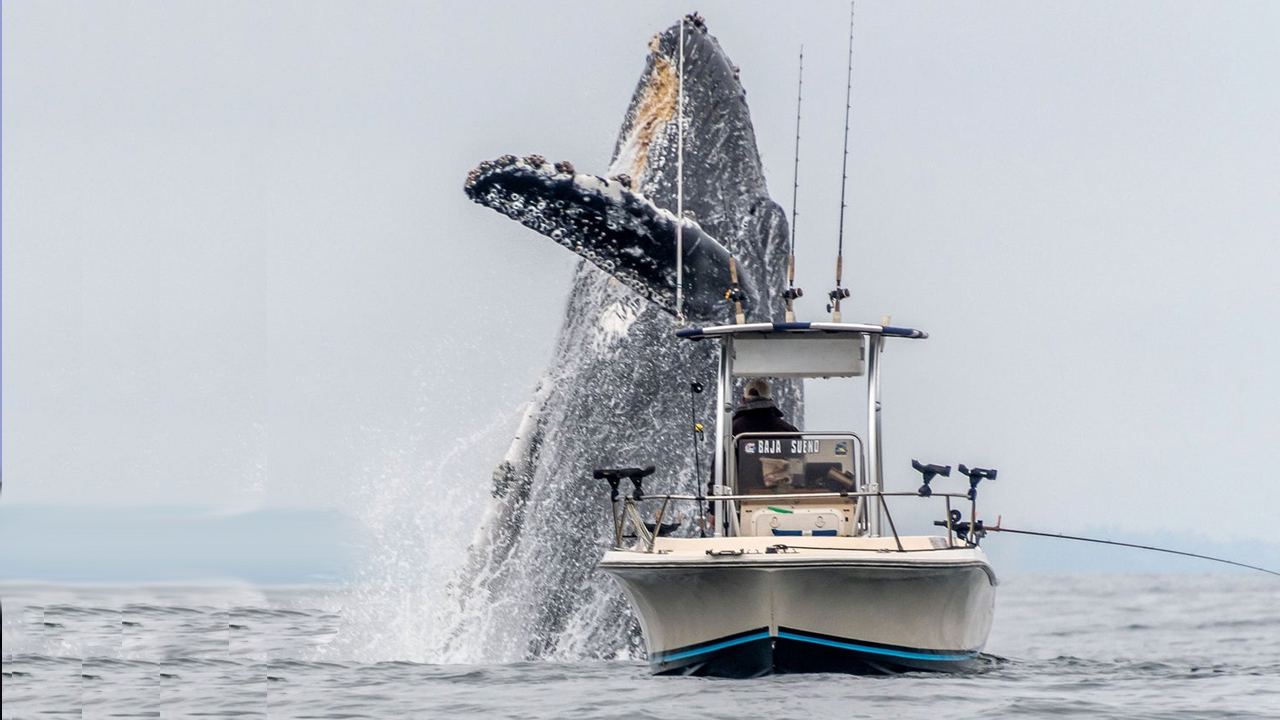 After tapping a 24-hour high at $42,592 per unit, the price of bitcoin lost the gains it gathered on Wednesday, sliding more than 5% during Thursday morning’s trading sessions. Meanwhile, as crypto prices fluctuated, an odd bitcoin transaction from 2010 was transferred at 1:45 a.m. (UTC) moving 429 bitcoin worth $16.8 million.

Crypto prices have been shaky during the last few days amid the Russia-Ukraine conflict and increased pessimism toward the global economy’s future. After falling to the $38,300 range two days ago, bitcoin’s price rebounded on Wednesday, jumping to a high of $42,592 per unit. However, the bullish sentiment did not last too long and BTC’s value moved back into the $38K territory on Thursday. While the market has been volatile, an old-school whale from 2010 decided to transfer a large sum of bitcoins. The transfer, stemming from the bitcoin address “17QBW,” was approximately 489.091 BTC. The large transaction was caught by the blockchain parser Btcparser.com when it was processed at block height 726,641 at 1:45 a.m. (UTC) on March 10. The 429 BTC worth $16.8 million originally derived from a transaction processed 11 years and four months ago, on October 28, 2010. The transaction derived from a sender that held 1,000 bitcoin that were moved from one address to another address on October 20, 2010. The original address that the 1,000 BTC came from processed a number (5,111 bitcoin) of BTC between September 6, 2010 and July 12, 2011. The 429 BTC spent on March 10, 2022, was originally obtained at the same time the remaining 510.91 BTC was sent to the bitcoin address “1NS7i.” While the owner waited more than a decade to transfer the 429 BTC, the 510.91 BTC was spent two days later on Halloween (October 31, 2010) that year. There hasn’t been a major awakening of 2010 bitcoins like the 429 BTC transaction in a long while. Bitcoin.com News has been investigating a mega bitcoin whale that has spent tens of thousands of so-called ‘sleeping bitcoins’ and the last time we saw the mega whale was on November 10, 2021. On that day, BTC reached a lifetime price high at $69K per unit and that specific mega whale moved 1,000 decade-old bitcoins. While the 429 BTC is not as large as the aforementioned mega whale transfer, it’s much larger than the typical old-school block subsidy transfers that happen to be a single or maybe two blocks. A visual perspective of the outbound transactions stemming from the “17QBW” address shows the possibility that some of the coins processed at 726,641 may have been sent to the trading platform Coinbase. A number of other transactions show fractions of the coins were moved to unknown addresses, none of which were Segwit-based (Bech32) as the two largest outputs were sent to legacy addresses. What do you think about the 429 so-called ‘sleeping bitcoin’ spent on March 10? Let us know what you think about this subject in the comments section below.
Updates Tags:Bitcoin, BTC, Cryptocurrency, ETH