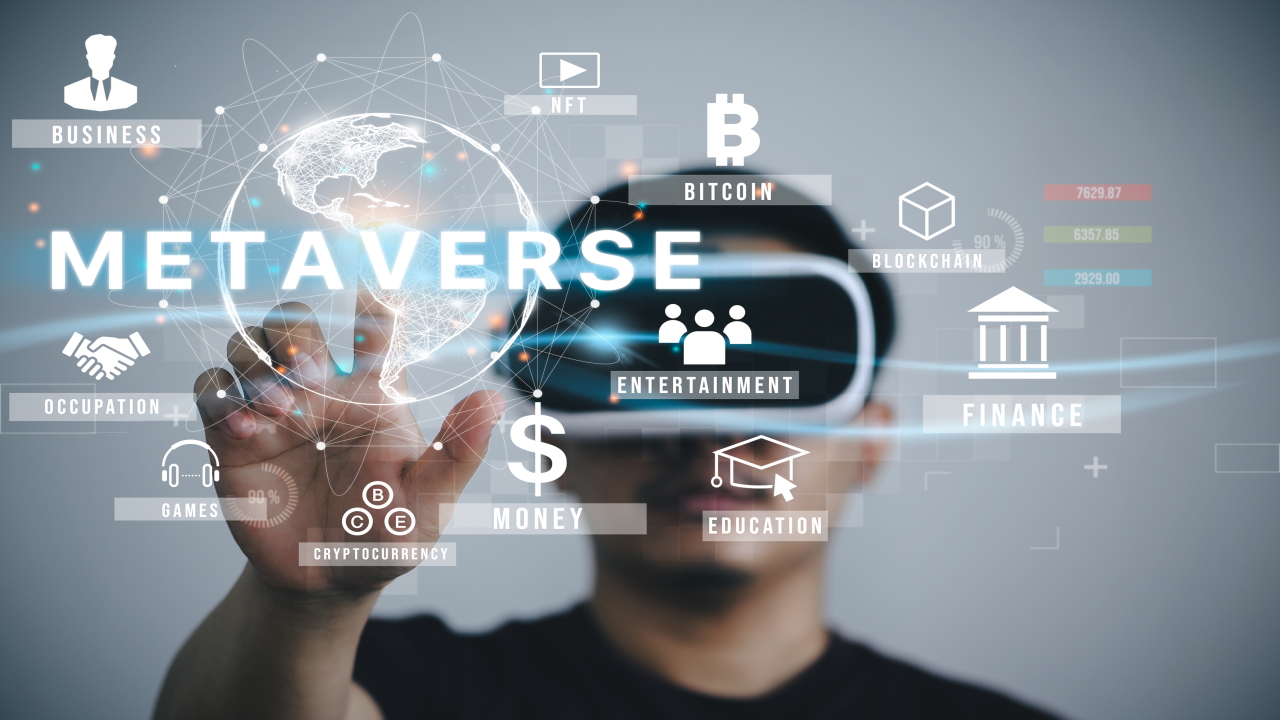 PRESS RELEASE. March 2022 – MyTopSportsbooks.com publishes their METAVERSE article showing just how parallel this virtual universe is to our reality. Mainstream Companies Take Their Cut With several traditional companies on the fence about this traditionally intangible virtual world, other big brands are taking the leap into the virtual abyss. Ralph Lauren reported to be heavily investing in the Metaverse, intending to sell clothes to your virtual avatar, so they too, could overspend on clothes for a virtual fashion flex. Nike, quick to this blockchain release partnered with Roblox to form their own “Nikeland” – a space where users can play games, and potentially buy their own parcel. Several Virtual World Compete to Dominate the Market The writer of the articles takes a deepdive into two competing “metaverses” to see what it is all about. Decentraland and Polkacity are two of the competing “worlds” which essentially act as a market for various games, tokens, NFTS and other virtual swag. The article explains the different benefits of each world, and even takes a walk in the virtual worlds only to be heckled to buy things as if in a European tourist destination. “Decentraland felt like a child-friendly mix of Sims and Nintendo Wii graphics, while PolkaCity seemed like a gritty replica of the GTA game series, with the minimap in the bottom left-hand corner and the way in which cars and people interact” – Mytopsportsbooks.com editorial team What Is the Difference Between the Metaverse and a Video Game? Still in its early phases, it’s hard to ignore that the Metaverse seems like a fairly dated video game from eras past. However, the real factor differentiating the two, is the fact that the Metaverse has a very real active economy with a potential 1 Trillion-dollar value. Concluding Thoughts The article explores the infancy of the metaverse, but with the way society is going, it’s hard to look past the huge potential Market cap. With the NFT and crypto market becoming more and more mainstream, the Metaverse looks like it has the potential to not only have an interactive touch to the blockchain world, but enable people to build relationships, live a life and earn an income, without ever having to leave their computer. This is a press release. Readers should do their own due diligence before taking any actions related to the promoted company or any of its affiliates or services. Bitcoin.com is not responsible, directly or indirectly, for any damage or loss caused or alleged to be caused by or in connection with the use of or reliance on any content, goods or services mentioned in the press release.
Press Release, Updates Tags:Bitcoin, BTC, Cryptocurrency, ETH