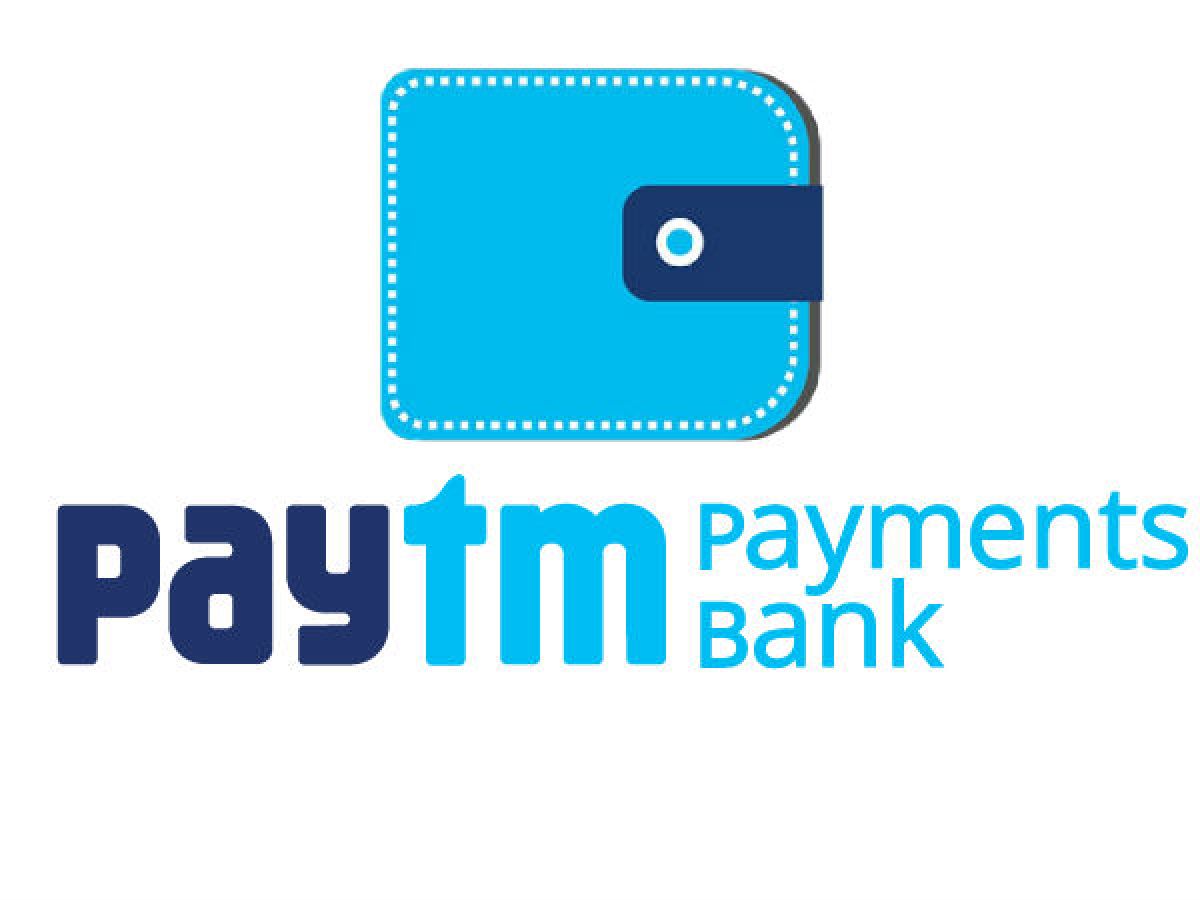 The Paytm Payments Bank will disallow cryptocurrency transactions on its platform from May 21 evening as it “will stop dealing with cryptocurrency exchanges”, sources told The Economic Times.

This comes after banks on May 20 said that they would no longer deal with crypto exchanges such as WazirX, BuyUCoin and Zebpay following an “informal” Reserve Bank of India (RBI) order to that effect.

Other payment platforms such as PayPal and Venmo (currently only available in the United States) may also soon follow suit, industry sources added.

Moneycontrol could not independently verify the report.

One cryptocurrency executive told the paper that Paytm Payment Bank’s support will conclude by “end-of-day” on May 21, but the company “has neither given them an official reason, nor told them whether this was due to regulatory issues”.

A number of crypto exchanges said Paytm is not the only payments service that has indicated their “intention to withdraw support”.

RBI insiders told the paper it was the central bank that “directed” payment companies to cut ties with these exchanges. They added that this is an “informal” directive and not a written one – similar to the orders sent to banks.

Paytm, PayPal and the RBI did not respond to queries, the report said.The decision comes amid cryptocurrency prices tanking hard worldwide, with Bitcoin on a spiral and smaller players such as Ethereum also feeling the heat. The hard and fast fluctuations came on speculation that Elon Musk’s Tesla may sell off all Bitcoin assets and after China completely banned crypto trading in the country.