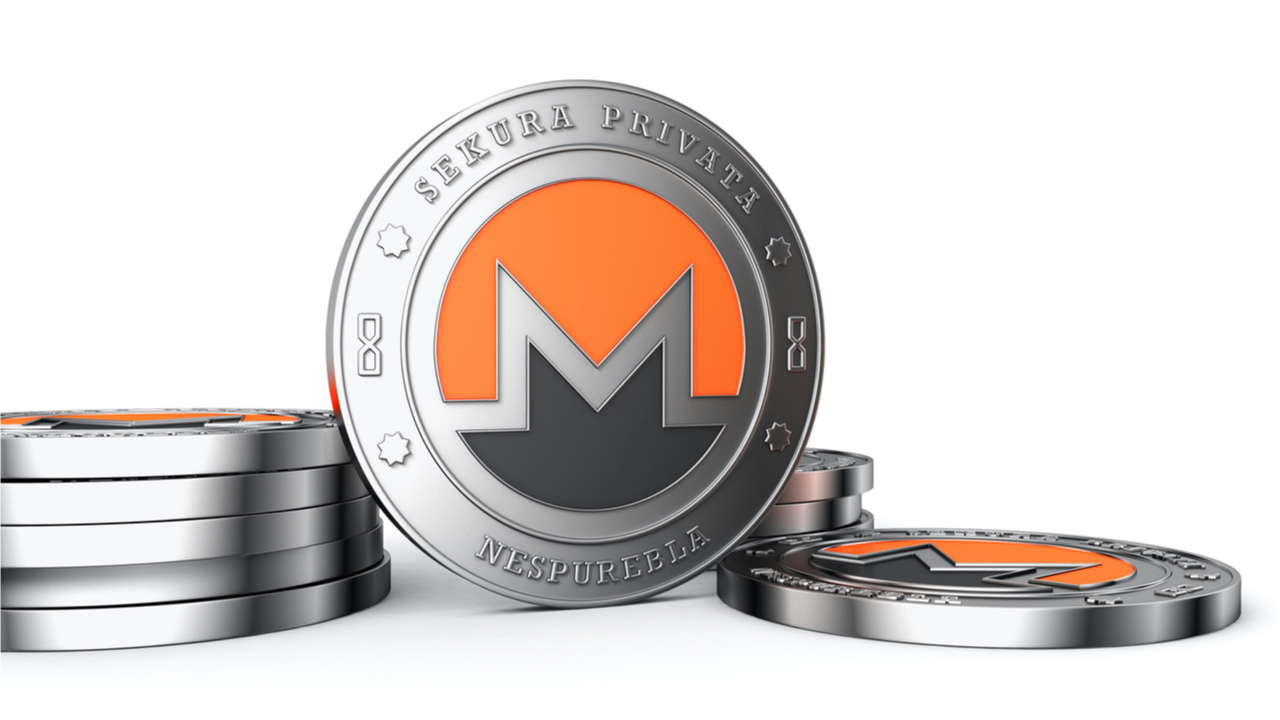 According to a recent update on Monero’s Github repository, the privacy-centric crypto network plans to hard fork in July, at block height 2,668,888. Monero is the largest privacy crypto asset in terms of market capitalization and during the last seven days, monero climbed 13.4% against the U.S. dollar.

Monero Aims to Upgrade in July

The development team behind the Monero (XMR) project has plans to upgrade the blockchain at some point in July, according to the Github-hosted version 15 “Network Upgrade Checklist #690.” Monero is an open-source distributed ledger with built-in privacy, as it obfuscates transactions by leveraging various techniques.

The Monero network uses privacy techniques such as ring signatures, a cryptographic method, and zero-knowledge (ZK) proof called “Bulletproofs,” stealth addresses, and it also utilizes an IP-obscuring scheme via the Dandelion++ protocol.

Monero (XMR) is the largest privacy-centric crypto asset by market capitalization, which is $4.62 billion at the time of writing. The hard fork in July is the 15th software version as the blockchain has experienced a great number of upgrades since the network’s inception in 2014.

One of the main goals behind many of XMR’s hard forks is to protect the network from application-specific integrated circuit (ASIC) miners. Four years ago, a hard fork caused the privacy-centric network to split into four different protocols. Moreover, in mid-February XMR supporters were begging monero miners to boycott a mining pool that captured 44% of the network’s hashrate.

It aims to support both Trezor and Ledger hardware wallets, and developers aim to deploy the v15 testnet next month. Additionally, the privacy-enhancing ZK proof concept Bulletproofs will be upgraded to a version called “bulletproof+.”