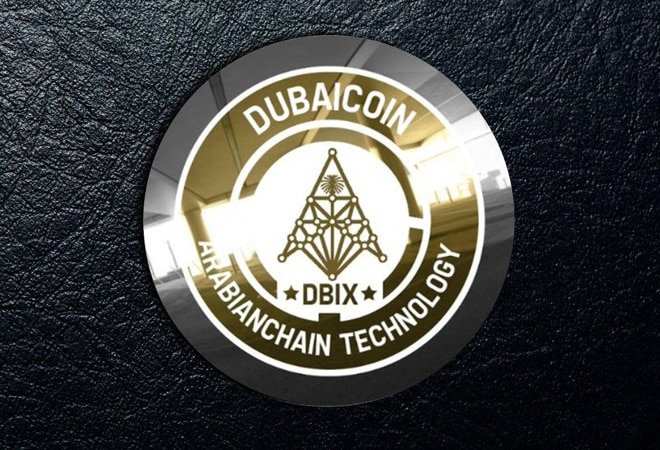 The DubaiCoin cryptocurrency was “never approved” as the official digital currency, the Dubai government clarified on May 28. The website promoting Dubaicoin is an “elaborative phishing scam”, an official statement said.

The clarification from the Dubai government comes in the backdrop of DubaiCoin soaring by 1,000 percent in its value, owing to a fake press release – published on the PR Newswire on May 24 – which described it as “the de-facto digital currency” of the city.

The website promoting the coin is an elaborate phishing campaign that is designed to steal personal information from its visitors,” the Dubai Media Office – the official media arm of the government – tweeted.

The fake press release, which has now been unpublished by the PR Newswire, was issued in the name of Arabian Chain Technology – which is considered to be a legit blockchain firm based in Dubai. The company promotes its own virtual currency named DubaiCoin (DBIX).

The fake press release went on to maliciously claim that the Dubai government is making Dubaicoin “its own digital currency”, and added that the virtual currency could be bought online via “dub-pay.com” for $0.17 per coin.

On May 26, Arabian Chain Technology attempted to disassociate itself from the controversy by confirming that it had not released the press release.

“We haven’t made such an announcement, please be cautious. Also this website : http://dub-pay.com/en/ is fake and scam. Please be careful,” it had tweeted.

The above website, which has now turned inaccessible, asked the visitors who were interested in buying DubaiCoin through their platform to submit a form that asked for their name, phone numbers, address and email. After filling the form, the website stated that an agent would call and change their money to Dubaicoin, shows the archived version of the portal.