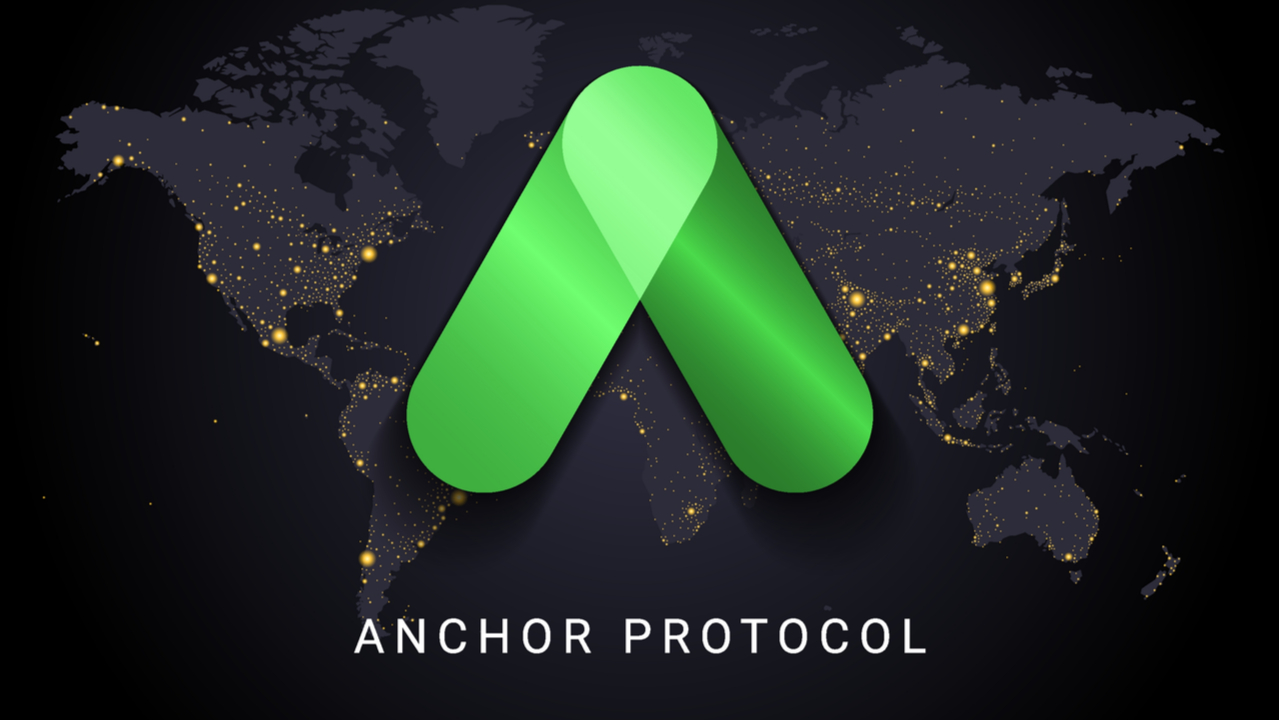 Following a week-long winning streak, ANC finally fell on Sunday, as crypto bears finally entered the fray. Despite this, WAVES managed to maintain recent highs, and has now climbed close to 60% in the last week.

Following a streak of fresh record highs from Wednesday to Saturday, Sunday saw anchor protocol (ANC) fall by over 20% as bears finally re-entered the market. Anchor protocol which was trading higher for five consecutive sessions, saw this momentum halted in a big way. ANC/USD fell to an intraday low of $4.55 during today’s session, following an earlier high of $5.95 to start the day. This drop now means that the all-time high in ANC’s price is $6.18, and comes after upward price momentum seemingly ran out of steam. Prices were overbought for a large part of its run, with many seeing it as inevitable that a drop would come. The 14-day RSI now tracks below 63, after climbing to as high as 86 earlier on this week.

WAVES continued to cement its position as the #48 ranked cryptocurrency currently in circulation, after rebounding from Yesterday’s fall. Today’s move in WAVES/USD comes as prices bounced higher, and are now marginally below resistance at $19.50. Following a low of $16.82 on Saturday, WAVES rallied to an intraday peak of $19.16, which is just under $2 away from its highest point since December 5. This move pushed WAVES 5.23% higher as of writing this, with the 14-day RSI continuing to hover above overbought territory. Price strength currently sits at 72.4, and now looks as though it could be trying to recapture the 76.9 resistance. However as we saw with ANC, when markets are overbought to this extent, an onslaught from bears is also a possibility. Is this a good time to short WAVES? Or will it continue to ride higher? Let us know your thoughts in the comments.
Updates Tags:Bitcoin, BTC, Cryptocurrency, ETH